Lavender plant, How to Prune, Care and Use 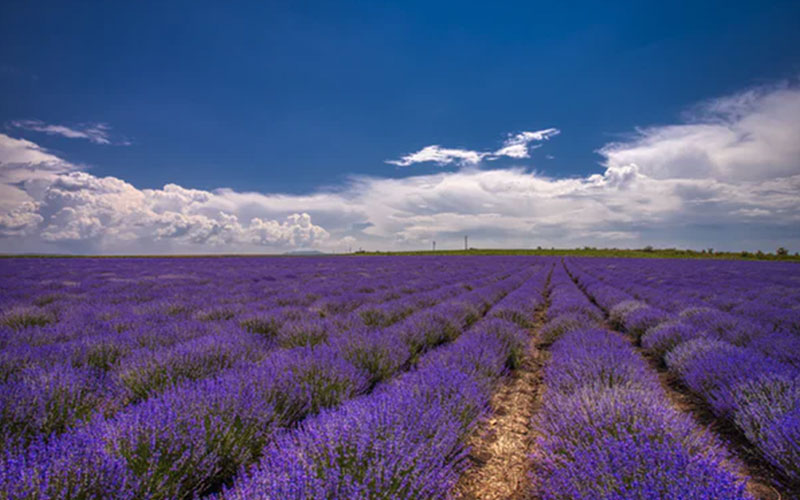 In this article, I will not only explain how to prune a lavender plant, but also explain why this awesome purple herb is indispensable in your garden.

Lavender plants grow best if you prune them twice a year, in the spring after the frost and in the autumn. In the spring as soon as the lavender plant starts to grow, cut the plant about 15 centimeters, but certainly above a new sprout or branch. Lavender prefers a sunny spot and likes to be spoiled with a little extra chalk a few times a year. You can use lavender for many purposes, to make tea, as a fragrance freshener, for a lovely lavender bath, or to make lavender oil.

Why plant lavender in your garden?

A Lavender plant is a popular plant and for good reasons. First of all, it’s a beautiful plant, it has a pleasant fragrance and the lavender plant is attractive to bees and butterflies. You can place them in a border, in pots, and even as a hedge for a low separation. Lavender is an easy plant that blooms every year. The flowering time is from June to August. This is the ‘normal’ Lavender, the Lavendula Angustifolia.

In addition, lavender in the garden is perfect for, for example, deterring snails. Snails especially hate the scent of lavender plants.

Lavender is a shrub, the size varies between 40 and 110 centimeters.

Lavender or Lavendula has its origins around the Mediterranean. Lavender derives its name from the Latin word ‘lavare’ which means ‘to wash’. Romans used lavender to scent their clothes, their beds, baths, and even their hair. They also discovered lavender plants have medicinal properties.

There are many, many different lavender species, well over 45 different ones with more than 450 varieties. Lavender can be found in all colors purple, blue, white, and white pink.

Lavendula Angustifolia ‘Hidcote’ has a dense growth habit and is about 50 to 60 cm high. It bears dark violet-purple flowers and silver-grey leaves. It blooms from June to August.

The Lavendula Angustifolia ‘Hidcote White’ is the same version as the ‘Hidcote’, but with white blooming flowers. This lavender plant also grows to about 50 to 60 cm high and flowers from June to late August.

A very suitable variety for drying is the Lavendula Angustifolia ‘Elizabeth’. The strain is particularly strongly scented and rich in essential oils. The flowering time is from June to November. A very long-flowering variety, with a thick full spike. The height is 75 cm.

Lavendula Angustifolia ‘Nana Alba’ is one of the smallest white-flowering species. It can reach about 30 cm high, even the old plants hardly get any higher. It is a good winter-hardy plant, which does not like moisture. Suitable for an open sunny spot. The flowering time is short; June to July.

Lavendula Dentata ‘Evermore Blue’ is not a winter-hardy species. It’s a very richly flowering lavender, namely from May to November. As the name suggests, the bloom color is purple-blue. When you put the plant in a pot, move it in the winter to a room where it is not too hot, but the temperature remains above freezing temperature.

Lavendula Multifida is an unusual flowering plant. Instead of 1 spike with small flowers, a stem has several spikes next to each other. The deep purple flowering plant can be enjoyed for one year. This species smells strongly like savory and can also be used as a substitute.

Lavendula Intermedia is the largest lavender species I could find on the internet. This fast-growing lavender plant is very rare. It can reach a height of 110 cm. It has the same green-grey foliage as the others and is purple-flowered.

How to take care of a lavender plant

Lavender plants like a sunny spot. The soil must be well-draining. Lavender does not like wet feet. In terms of nutrition, slightly nutritious soil is most suitable. In general, the Lavender plant grows between 40 and 80 cm. The lavender varieties that are hardy are also evergreen. The plant does not lose its leaves in the winter.

The best time to plant a lavender plant is April-May after the frost has passed. Lavender needs some chalk once every 2 years to keep healthy. It is best to administer this in the fall. When the lavender is in a pot, it is wise to add slow-acting fertilizer to the potting soil in the spring. This is enough for one season.

How to prune lavender

To keep your lavender beautiful, you need to prune it. If you do not prune this plant, the foundation will easily ‘lignify’. Once the underside has lignified, no new shoots will appear on these branches.

An important rule of pruning lavender is therefore not to prune down to the bare wood because the plant will no longer sprout after that. So make sure that you always leave some new sprouts on the branch you are pruning.

In the spring after the most severe frost and before flowering, prune about one-third of the branches, but above the new branches. The young newly planted plants can also be pruned. This encourages growth and ensures a nice compact growth habit.

In the autumn, after flowering, you prune the plant a little. Just cut away the faded flowers and prune the plant slightly back into shape. You then prune a lot less rigorously than in the spring.

You can simply leave the hardy lavender plants in the ground. For the non-hardy varieties, it is wise to place the pots in a room that is not heated, but where it remains above freezing temperature. Once the frost has passed, often in May, you can put the pots back outside.

How to use lavender plants

Lavender is loved for its sweet fragrance, but you can also use lavender in different ways in the kitchen.

The flowers of the lavender are, for example, used in candies, jams, vinegar, cream, and Provencal stews. The herb has also been incorporated into traditional Provencal spice blends.

You can make tea from lavender flowers. For this, use a teaspoon of flowers, depending on your taste, and let it steep for a few minutes. Lavender is known for its calming effect. It can be used for anxiety, headaches, flatulence, nausea, and bad breath. The floral water ensures a rapid renewal of skin cells and is said to have an antiseptic effect on acne.

If you dry the flowers, you can use them like potpourri. The scent of the dried flowers remains strong for a long time. You can use them in a sealed bag as a fragrance freshener.

A lavender bath is also one of the applications, sprinkle 100 grams of flowers in a liter of boiling water and add this to your bathwater. Not only does it smell wonderful, but it is known to be calming and relaxing. It also helps with low blood pressure.

Essential lavender oil has a medicinal effect. There are various ailments, in which lavender oil mainly has a calming effect. For instance:

In addition to processing the flower, the plant is also very decorative. The plant is easy to dry. You can use the dried branches in a bouquet, a wreath, or a decorative flower arrangement. You can also attach the dried flower stems to a canvas and frame it as a painting. Decorative possibilities on the set table, such as a subtle branch in your champagne glass during a summer lunch, are also a creative way of using lavender.

Hopefully, this article has given you an insight into why lavender should not be missing in your garden. 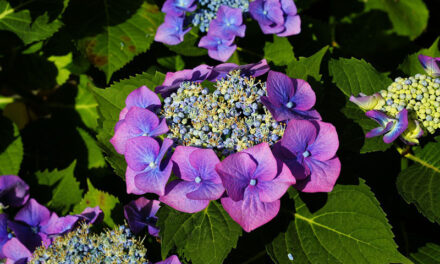 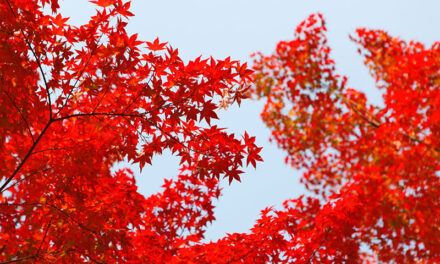 Japanese maple, the eye-catcher in your garden 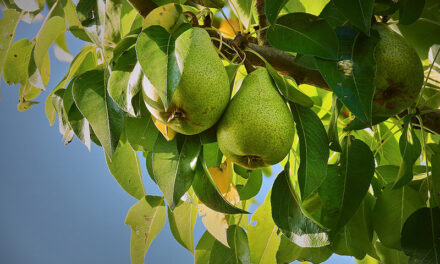 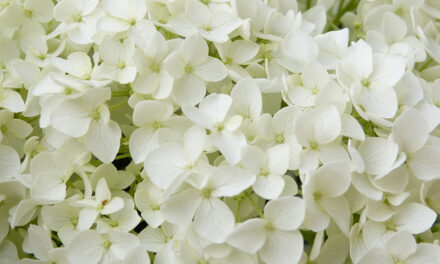